When you book with an account, you will be able to track your payment status, track the confirmation and you can also rate the tour after you finished the tour.
Sign Up
Save To Wish List

When you book with an account, you will be able to track your payment status, track the confirmation and you can also rate the tour after you finished the tour.
Sign Up
5911

Why Book With Us?

Do not hesitage to give us a call. We are an expert team and we are happy to talk to you.

Har Ki Dun is a picturesque valley nestled in the western part of Gharwal Himalayas. It is a cradle shaped valley located at the base of Fateh Parvat. Being accessible through Govind National Park, rich in flora and fauna, it is a delight for trekker in both summer and winter.

Har ki Dun is host to the most beautiful alpine meadows, pine forest and most isolated villages of India which are still unaffected by civilization. The major attraction on the Har Ki Dun trek is the view of Himalayan peaks like Swargarohini – I, II, III, Bandarpoonch and Black peak.

Apart from the Himalayan peaks, it is also rich in flora and fauna. One can spot a Black bear, Langoors, wild Boars, Golden eagles and the colourful Himalayan Monal. Har Ki Dun is known as Valley Of Gods because, in Indian mythology, it is believed that Pandavas took this root to ascend heaven.

The thrilling journey will begin at Dehradun Railway Station at 6:30 am on the first day, where our team will pick all trekkers. You will then drive through the scenic hills of Mussoorie, Nainbagh, Naugaon, Purola, and Mori, reaching Sankri around 5 Pm.  Sankri is a small hamlet with a bustling market with trekkers all around as it is the base for many treks like Kedarkantha, Borasu Pass, Baraadsar, Bali Pass, etc. You can buy and rent basic trekking stuff from the various local shops here and can also enjoy the flavour of local cuisine. Remember to do all essentials at Purola because it is the last market where you will find ATMs and networks before Sankri. After the Purola network gets week and you will barely find any signals in your cell phone.

The day will start with a 12 km drive to Taluka village. On reaching Taluka, refreshments will be provided to you.  After a brief halt, we will start the trek towards Pauni Garaat. From here, the trail passes along the banks of the Thamsa river and crosses the forest of Chestnuts, walnuts, willows, Chimars, etc. Walking on such a trekking trail is a delight. You will also come across many old bridges, some of them made of wood. These bridges over the river add charm to the landscape.

After continuing for some time on the same trail, you will reach Gangaad Village. It’s a small hamlet with an ancient architect. From here, the trail passes few huts with a mechanical turbine, known as Garrat, and reaches the Pauni Garat campsite.

From the Pauni Garaat campsite, the trail passes few Garat Huts and enters the farm fields and cattle grazing ground. On crossing this section, the trail takes you to Osla village, set up in between the dense forest of cashew nuts and walnuts. It is famous for its 2000-year-old Someshwar temple. Explore the  Osla village for some time and then continue to trek towards the Kalkattiyadhar campsite. As you continue on the trail, you can see the glimpse of the Dhauladhar range in the backdrop of the valley. After some time you will reach a green stretch, this is the campsite for the day.

Today is the most scenic day of the trek as you explore the Har Ki Dun Valley.  The trail from Kalkattiyadhar has a mix of steep and moderate ascends before reaching Har Ki Dun Valley. As you move ahead on this trail, you will have a jaw-dropping view of the valley with towering snow-clad peaks in the backdrop. The valley is a blend of lush-green meadows, freshwater streams, and dense coniferous forest.  Explore the valley and return to Kalkattiyadhar.

Today we will retrace our steps back to Pauni Garat Campsite. While returning, explore the Osla village and do things you missed while on the way to Har Ki Dun. Capture your adventurous memories and chit chat with locals to explore Gharwali Culture.

From here, we will again follow the same route and reach Taluka by afternoon. At Taluka, you will board the taxi and drive to Sankri.

Hike Brothers expects all trekkers to carry their own backpacks. But, if you wish to offload your backpack, you can offload on mule by paying charges.

The following refund shall be payable to the user in case of valid cancellation of a booking: 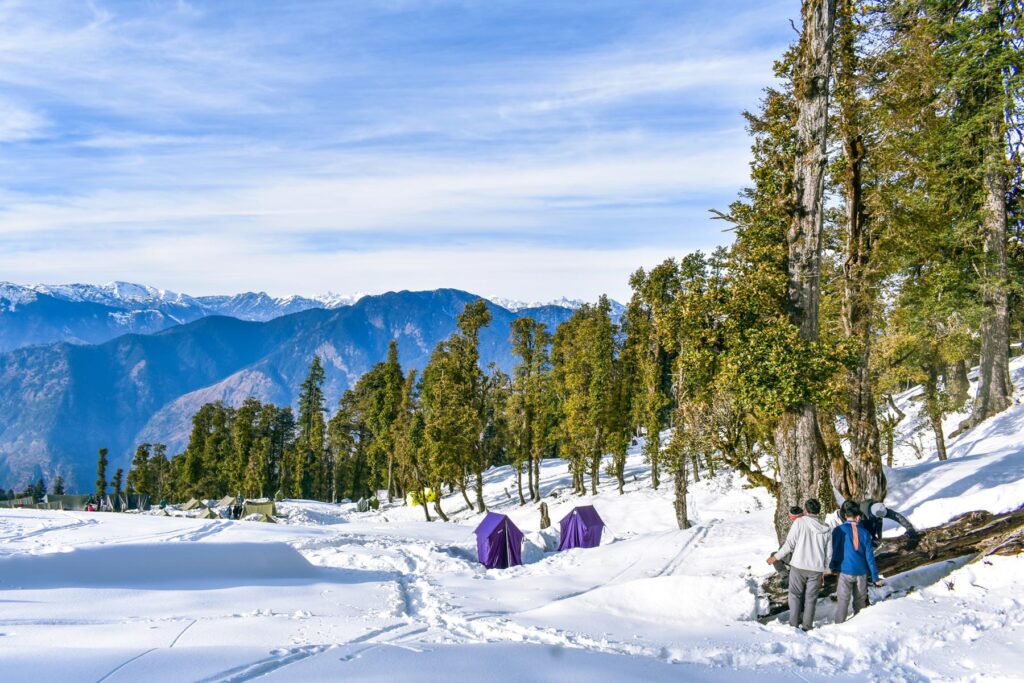 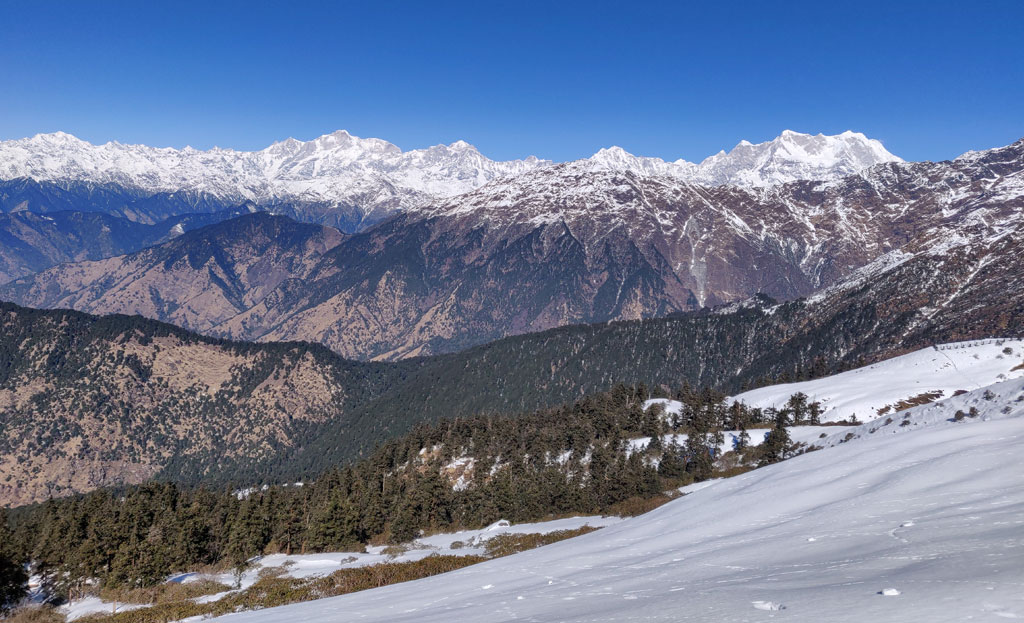